Prior to Kapp Koncepts, Jay was director of marketing for MiracleWorkers.com, a healthcare employment website. The start-up quickly became the market leader and, after less than a year following its launch, the company was acquired by publicly traded Headhunter.net, which later merged with CareerBuilder. Previously, Jay spent several years with Miller Brewing Company (now Molson Coors Beverage Company) and Miller wholesalers.

Jay has been active with several community organizations over the past 20+ years, including Dunwoody Homeowners Association, Dunwoody Preservation Trust, Dunwoody Soap Box Derby and Murphey Candler Baseball. He is a past vice chairman of the United Cerebral Palsy of Georgia board of directors. In 2013, he received the “Ethel Hausman National Volunteer of the Year Award” from United Cerebral Palsy for his efforts to improve the lives of people with disabilities.

He was honored as the “Dunwoody Citizen of the Year” in 2014 by the Dunwoody Homeowners Association for his work in the community. In 2011, he received the “Rising Star Award” from the Dunwoody Chamber of Commerce, an award given to a business owner under the age of 40 who exemplifies leadership and community involvement.

Jay received a Bachelor of Arts degree in Management Economics from Hampden-Sydney College and a Master of Business Administration degree from Oglethorpe University. Jay lives in Dunwoody with his wife and children. 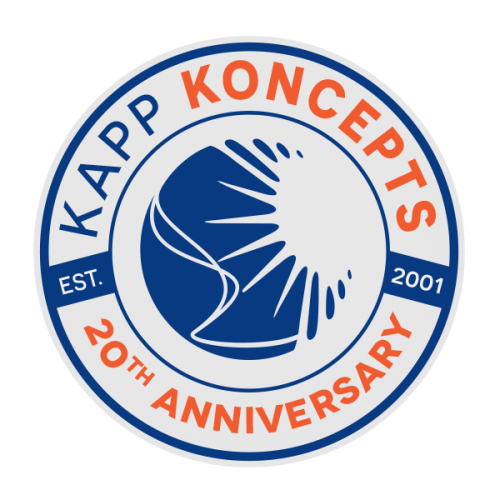