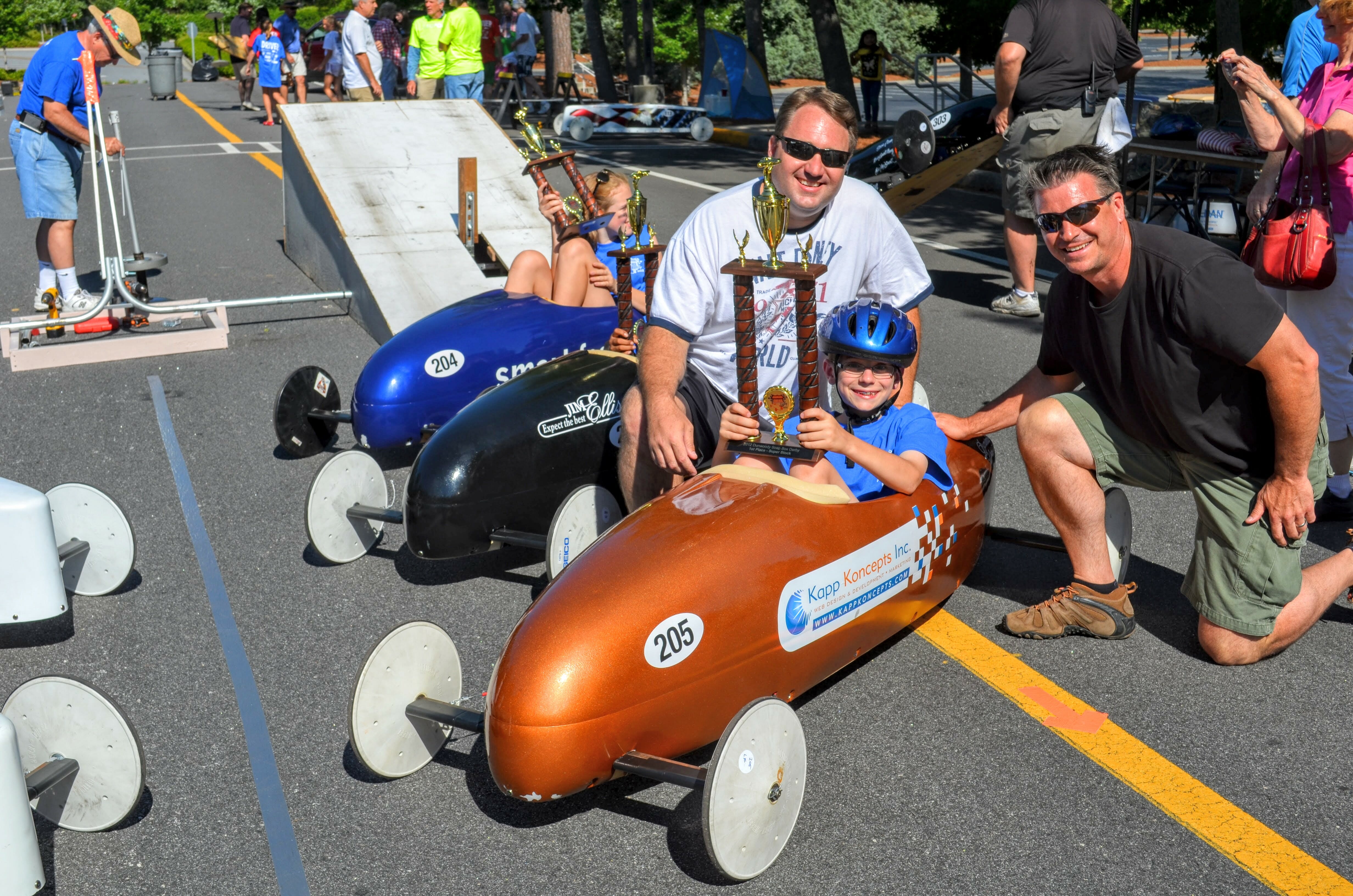 The Dunwoody-NE Georgia Soap Box Derby is a community event with boys and girls between ages eight and 17 competing. Eligible drives must live in the counties of Clayton, DeKalb, Gwinnett, Henry or Rockdale. 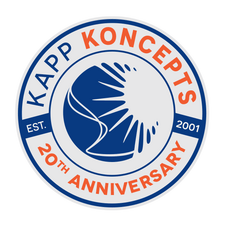